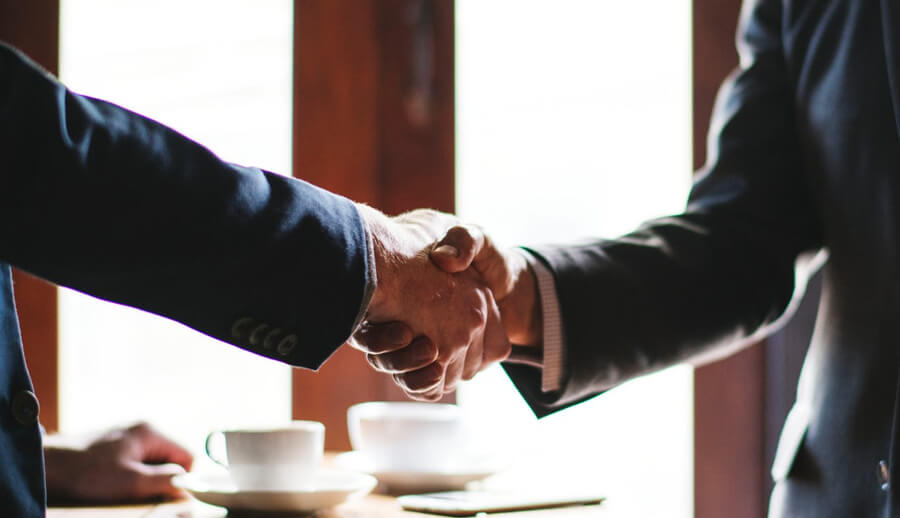 A total of 1,987 closed transactions were reported in the third quarter this year, representing both a 17.9 percent increase from last year and the highest number of small business sales recorded in a third quarter since BizBuySell began tracking data in 2007. In fact, this quarter's numbers slipped just 2.1 percent from the second quarter of 2014, which remains the most active quarter for small business sales since before the recession. It also keeps 2014 on pace to record the highest number of small business transactions since the report's inception.

"After seeing a return to robust transaction activity during 2013, it's good to see that we have not plateaued and both buyers and sellers are still eager to make deals happen," said Bob House, Group GM of BizBuySell.com and BizQuest.com. "There remains a strong supply of quality small businesses on the market. As the economy and financing options continue to improve, buyers remain very interested in acquiring small businesses."

While the post-recession market has generally favored buyers, a shift appears underway, with sellers now receiving higher sales prices. The median sale price for businesses sold in the third quarter rose 5 percent compared to last year, increasing from $180,000 to $189,000. Meanwhile, the median asking price remained virtually unchanged, rising just 0.5 percent from $199,000 to an even $200,000. This means sellers in the third quarter were able to receive roughly 95 percent of their asking price, the highest percentage we've seen since the recession hit in mid-2008. Active sellers appear to be taking notice of the market change as the median asking price of businesses listed on BizBuySell.com also increased 4.3 percent in Q3.

Sellers' increased negotiation power is likely a result of stronger small business financials. Both the median revenue and median cash flow of businesses have risen each quarter of 2014, and were up 1 percent and 2 percent respectively in the third quarter.

But perhaps even more telling is how much sellers are receiving in relation to their revenue and cash flow. The average revenue multiple grew nearly 6 percent this quarter compared to last year, now up to .62. At the same time, the average cash flow multiple jumped even higher, up nearly 9 percent to 2.38.

While buyers are still receiving good value for their investments, rising multiples show that sellers are now successfully translating their financial growth into higher sales prices. It's a sentiment we also saw sellers express themselves in BizBuySell's recently released Buyer & Seller Confidence Survey. The study revealed sellers are more confident they will receive an acceptable sales price this year than they were last year. In fact, 21.2 percent of sellers said they were "very confident" they could sell at an acceptable price, a 20 percent increase from those who felt the same in the 2013 survey. Nearly 47 percent of those that were more confident this year credited improving business financials as the primary reason, a feeling that is reflected in the rising revenue and cash flow data this quarter.

"After hearing sellers voice their confidence in the survey and now seeing this transaction data support their claim, it certainly appears some momentum is shifting back towards a balanced market," House said. "The supply of small businesses being listed is still growing and we believe it will continue to be a great time for both buyers and sellers to enter the business-for-sale market."

Even with increased seller confidence, buyers also remain generally confident with 78.6 percent believing they can buy at an acceptable price, according to the same survey. Improving lending conditions and the overall growth of the economy are helping buyers meet the higher demands of sellers. Buyers are also benefiting from the increasing number of sellers willing to offer seller financing in order to push deals through. In the BizBuySell Confidence Survey, nearly 30 percent more sellers planned to take on part of the financial burden through seller financing than planned to in 2013.

In addition to an increasing number of closed sales in Q3, there were also a growing number of businesses listed for sale. Total listings were up 2.2 percent from the same time last year, with the most notable growth in manufacturing businesses (up 4.1 percent), service-industry businesses (up 3.9 percent) and restaurants (up 3.5 percent).

These sectors also saw an increase in the number of closed transactions. Service-related businesses led the way with a 17 percent increase while manufacturing was up 16.2 percent and restaurants up 13.3 percent compared to last year. The overall mix of sold businesses remained consistent with last quarter.

High Transaction Activity Likely To Continue Through End of 2014, Into 2015

As mentioned above, 2014 remains on pace to record the highest number of closed transactions reported since the BizBuySell Insight Report inception in 2007. There is increasing supply and demand in the market, and if this continues as expected, both buyers and sellers will be confident enough to enter the market. In fact, in our recent Buyer & Seller Confidence Survey, 95 percent of buyers and 75 percent of sellers hope to close a deal in the next 1-2 years.

"It's an exciting time in the business-for-sale market as conditions continue improving and that growth is being reflected in both the financial and total transaction data of small businesses," House added. "We're excited to see what 2015 brings to the market."

7 Questions to Ask Before You Buy a Business
Download
FREE Whitepaper
Let's Work Together
Interested in buying a business?

Call us for a confidential discussion. 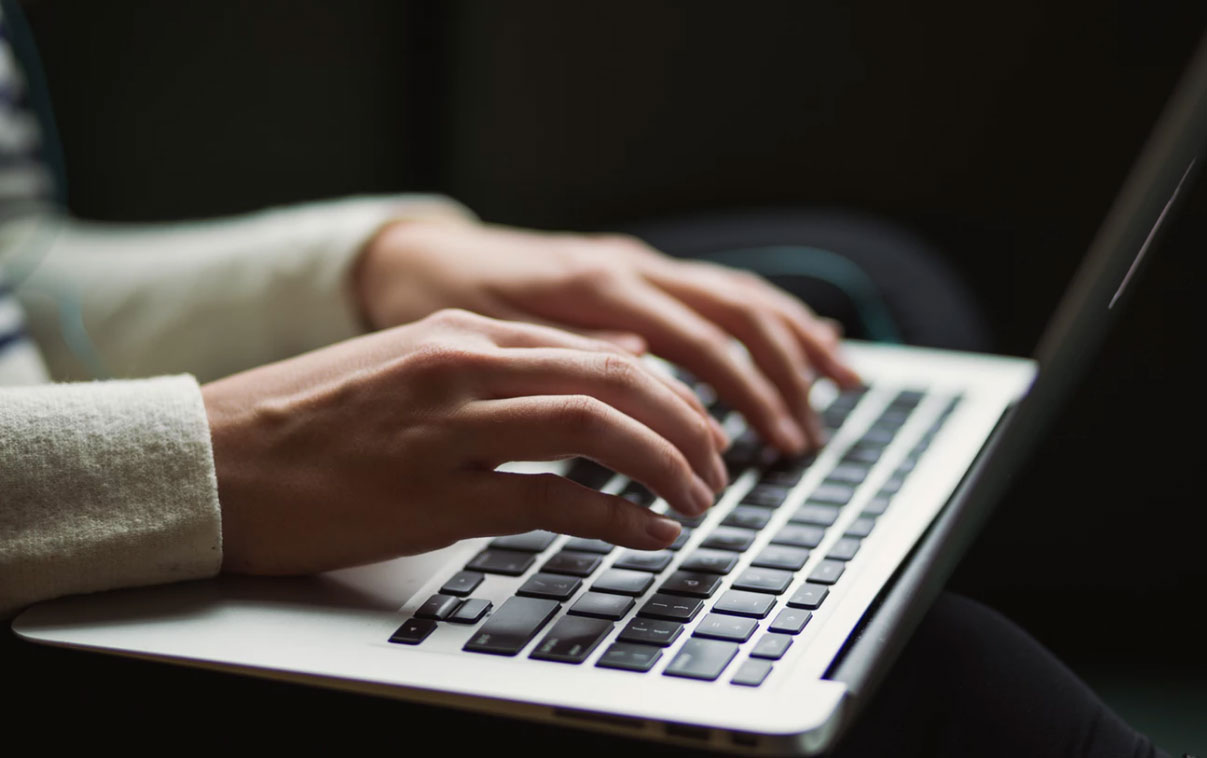