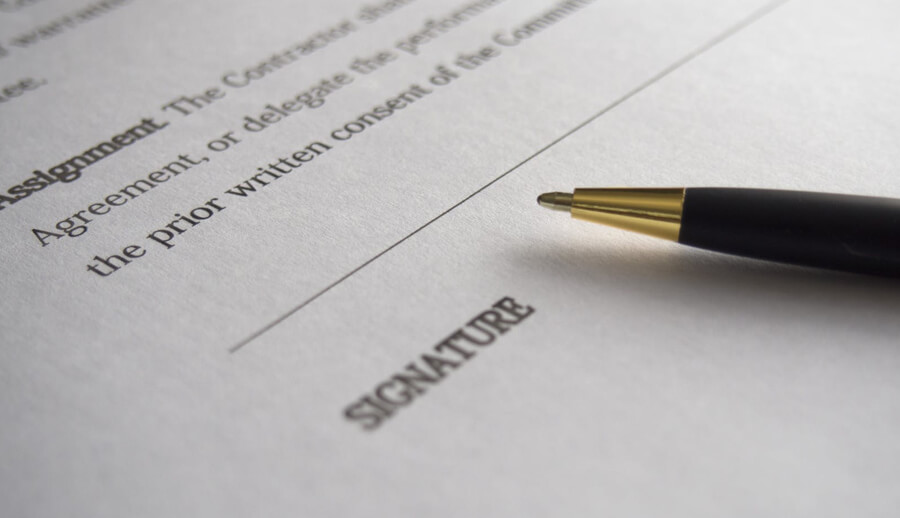 Blog
ABCs of Letters of Intent and Term Sheets

In a business sale transaction, the parties, through their negotiations and discussions, initially may reach a meeting of the minds on the basic terms of the deal such as price, timing and other major issues. The next step is typically for one of the parties to have his or her attorney draw up the definitive sale documents that will be signed as part of the transaction. However, the drafting process can sometimes be costly and time-consuming, and thus it is often advisable for the parties to sign a “letter of intent” or “term sheet” to memorialize the basic terms of the deal and to make sure that both parties are clearly in agreement on those basic terms.

The letter of intent or term sheet is typically a non-binding statement of the basic deal terms. Although it is non-binding, it establishes a “moral” understanding between the parties, and if a term is included in the letter of intent, it is often hard to negotiate a change to that term later on, unless new circumstances warrant the change. Also, it is helpful to go through the process of drafting and signing a letter of intent, as it may call to light certain key issues that have not been fully negotiated, before the parties go through the time and expense of drafting the transaction documents.

Even though it is mostly non-binding, the letter of intent should be drafted and reviewed by the legal counsel and other professional advisors of the parties, as its provisions could have significant consequences later on in the transaction.

7 Questions to Ask Before You Buy a Business
Download
FREE Whitepaper
Let's Work Together
Interested in buying a business?

Call us for a confidential discussion.